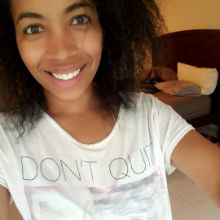 What’s in a name? Quite a lot, it turns out, at least in the case of six-year-old Akeelah Anderson. Upset and frightened by the recent diagnosis of a chronic, rare disease, the Minnesota kindergartner was thrilled to learn that a fictional little girl with her same first and last names is the lead character in the much-awaited film, “Akeelah and the Bee,” starring Angela Basset, Lawrence Fishburne, and talented newcomer Keke Palmer as the film’s Akeelah.

The Lionsgate production, to be playing in movie theaters starting on April 28, tells the story about a sad south Los Angeles child who tries to hide her gift for spelling to avoid hassles from the neighborhood bullies. Encouraged by the school and some supportive neighbors, Akeelah begins to hold her head up, spelling words that most of us have never heard of and advancing to the finals of the Scripps Spelling Bee, the renowned competition held each spring in Washington, D.C.

The all-star cast, inspirational message, and wonderful performances by the seasoned and child actors have created lots of pre-release buzz; so much so that the Minnesota Akeelah Anderson began to cheer up in anticipation. She’s fighting an inspirational battle of her own, against juvenile myositis, a rare autoimmune disease that causes the body to attack its own muscles. Akeelah’s mother, Chamise, wrote to the production company, thanking Lionsgate for putting a smile back on her baby’s face. In return, Lionsgate offered the sick child a turn on the red carpet at the film’s premiere in Los Angeles at the Academy of Motion Picture Arts and Sciences on April 20.

Akeelah and her family hope their appearance will let people know more about myositis and encourage other sick children and families to find support. The Myositis Association, founded in 1993, is the only organization devoted solely to serving people with myositis. The juvenile form is especially difficult, since drugs used to treat it are often harmful to growing children. Juvenile myositis causes children’s muscles to weaken, often to the point where they have trouble standing or raising their arms over their heads.

“Although treatment has gotten much better over the past couple of decades, juvenile myositis is in desperate need for more public recognition, so it may be better diagnosed and treated,” said TMA Executive Director Bob Goldberg.

For information about myositis and TMA, visit the web site at https://www.myositis.org. 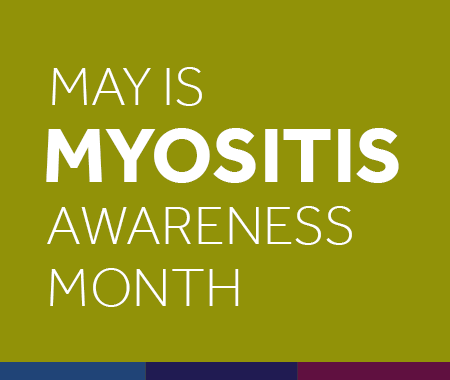